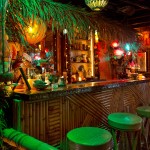 If you know us, you towns we loves us some Tiki. Some of us more than others, but who doesn’t need a Zombie and a Pu-pu Platter every now and then? Especially now that it is officially Spring. We can all but walk to Lee’s Hawaiian Islander.

But Lee’s is here right outside of New York City. In town, we can always visit Otto’s Shrunken Head. But we hear that in LA the Tiki has gone underground? This is just wrong. Will Fort Lauderdale be next?

Americans have been drinking Mai Tais inside tropical-themed bars ever since Ernest Gantt aka Donn Beach washed ashore in Southern California during the 1930s and opened Don the Beachcomber, sticking an umbrella in American Culture forever. Since the, the tiki trend has come and gone and come again on a national level, but in SoCal the tide has never really gone out.

Angelenos morn the loss of many tiki institutions, but The Tonga Hut in NoHo or Tiki-Ti in Silver Lake live on, and can still provide a tired soul an island vibe and tasty tropical drink. Sure there are places in LA and elsewhere that try to tap into the vibe, but it can’t be the same. It can’t be right. That’s just not proper.

In LA at least, there is also a home Tiki movement. That’s seen at the top here. Wonderfully, theatrically, transformed rooms in private houses. A community of tiki devotees have been foregoing a night out in favor of a night in. Many  have spent years building their own authentic tiki bars, often to house their personal tiki collections. These folks, and their friends all seem to be linked by a youthful fascination with tiki.

We can’t blame them. 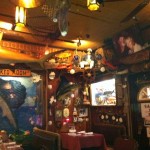 In New Jersey you can also visit Billy’s Red Room, it’s not quite the same, but you can see inside at the left. 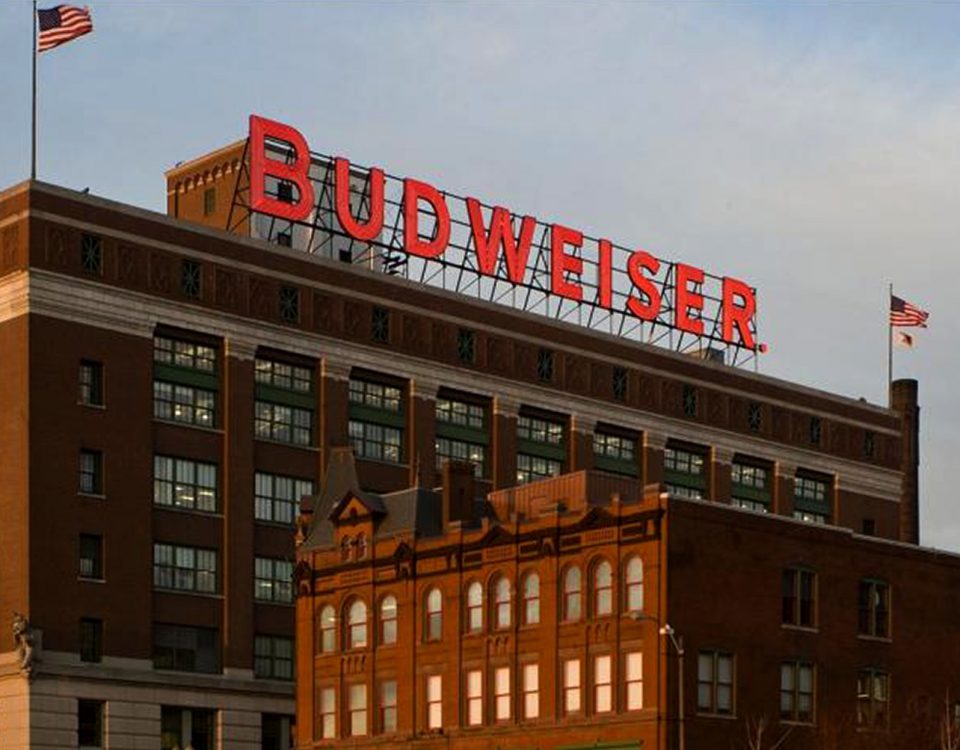