Well, we haven’t actually seen this film, but we will.

Excerpted from the IMdB listing;

From the title and the opening sequence of ‘La Vampire Nue‘ it looks like you’re in for a dreamlike erotic nudie vampire flick … quickly it metamorphoses into something more complex, and difficult to categorize. The mysterious and sensual title character played by Caroline Cartier actually has very little to do on screen, but is the key to the mysterious events involving scientists studying immortality, and a surreal suicide cult. A young man discovers his father is somehow involved in a secret society who favour animal masks and (apparently) murder. When he investigates he finds that not everything is as it seems, and that the enigmatic, mute beauty at the centre of it may hold the key to the future of mankind’s evolution. A very strange, poetic and unique piece of 60s exploitation… offbeat and unusual.

What terrific design inspiration or opportunity!

Somehow, I stumbled on a post about this film last year and have saved the information for a post today. We like to plan ahead, it is a key secret to success. Monster Movie Music is our original source. Where they found the La Vampire Nue and how we found them is a mystery. I do know we can hear the score from the images and descriptions. Sounds like a London Jazz Discotheque, a mish-mash of 1960’s era popular culture.

Swinging Chicks of the 60’s meets the horror genre with a dash of early exploitation experimentation. Sounds like the perfect evening. Always fascinating how our language, slang, and meaning of words can change in just a few years.

I would also venture to say that there is a heavy dose of the 1960’s era experimental theatre from all around the world influencing the film makers. I’ll have to see the film to confirm that idea, but this research makes me hope for another burst of creativity and breaks with tradition that occurred during that dynamic and exciting period of world history. Without the war might be nice.

Those who know us know that I like to draw and paint figurative imagery, most don’t know that we also enjoy a bit of Vampire literature. Specifically through the works of Anne Rice. Of course the combination of vampire literature and musical theatre is a perfect match, merging material and our interests, in Lestat. La Vampire Nue seems to combine these interests with our love for the mid-century in many different forms.

Halloween, the perfect, slightly sexy adult holiday. A perfect design or painting inspiration that can be taken in many directions. Sexy Vampires alone allow the mind to boggle. I certainly saw quite a few on the streets of Manhattan last night. Men as well. 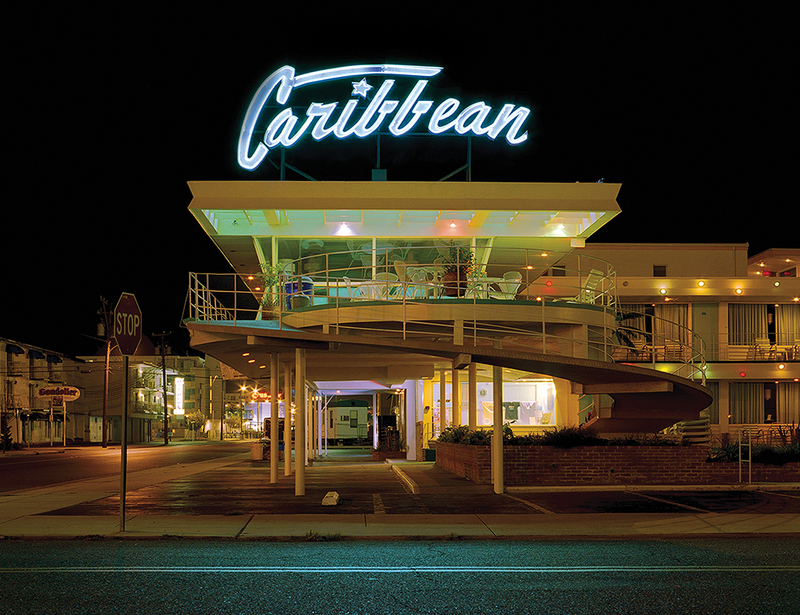 Why can’t we have nice things? 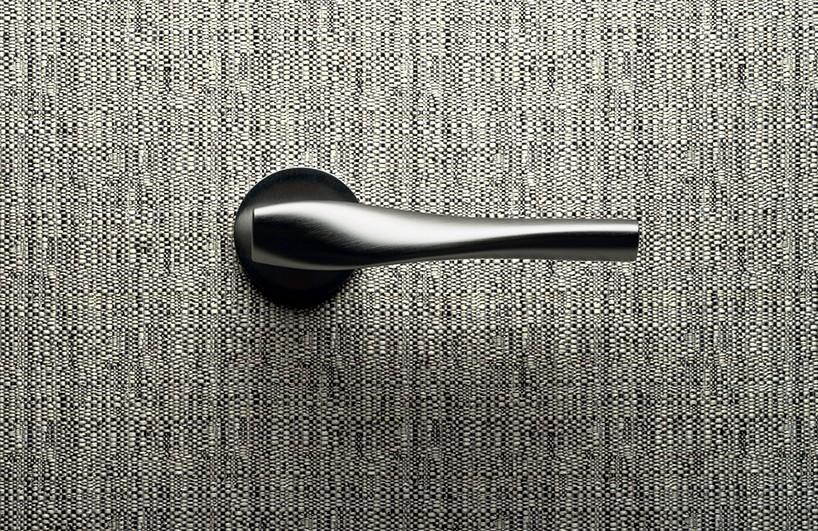 Always put the Sexy in the Design 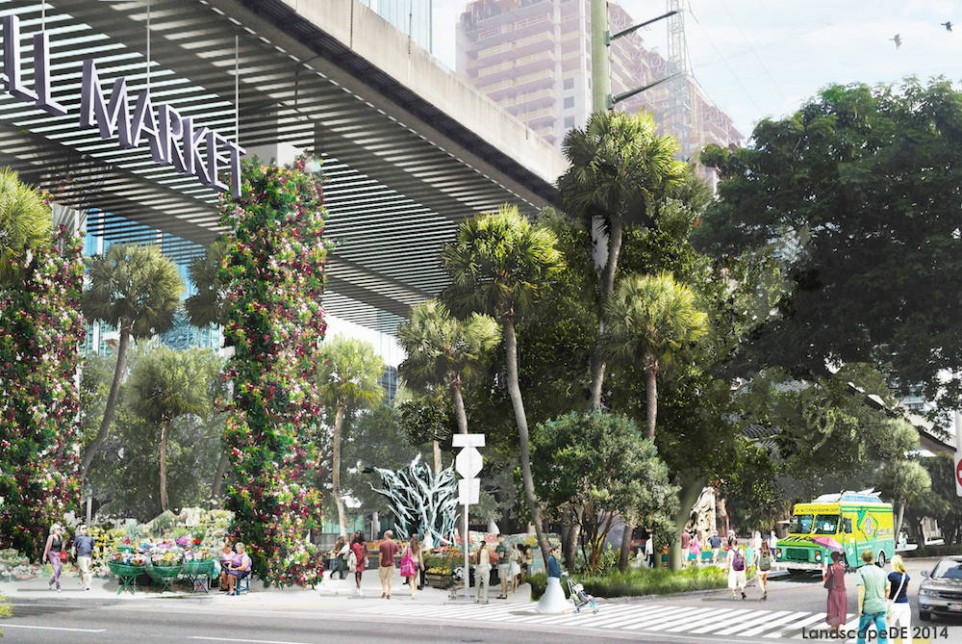 A new Streetscape Design, but will it flood?