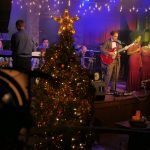 Well, if your channel isn’t set to WCBS-TV New York’s Channel 2, then by all means get up and flip the dial, grab the clicker, or just lift the remote. That’s the time, date and place for the NYC area premier of An American Christmas featuring PJ Rasmussen and the Boardwalk Jazz Band with special guest Bucky Pizzarelli! Of course, KLAD provided the physical design and decor within the City Winery NYC location. A beautiful place with plenty of history to start, not just any blank canvas.

This special presentation features fresh and exciting renditions of America’s most beloved Christmas music along with new and original holiday tunes. Boardwalk Jazz, is a band and a show based on the belief that jazz is music anyone and everyone can love. No small endeavor, the group features 21 musicians, 4 vocalists, and original music. Elmore Leonard likes the show.

AN AMERICAN CHRISTMAS with PJ RASMUSSEN and THE BOARDWALK JAZZ BAND from Telco Productions, Inc. on Vimeo.

All too often, our work is hidden behind closed doors. If we are designing a corporate event, meeting or launch, we can’t cheer about we are doing. Often we can’t even reveal later what we have done. This case is different. We enjoy collaborating with Producer/Director Tom Wisnosky and since this airs tomorrow, the work and screen credits will be live. The entire team including PJ, his producers, the City Winery staff and The Pizzarellis were terrific. 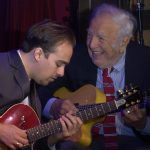 Every show has it’s challenges and this was no exception. Fortunately, it is much easier to make Christmas when shooting in October than it is, as we typically have to conjure; Christmas in July.

Before the space was City Winery, it was a dance club.

Actually, during the day the storefront was a cafeteria that catered to the many pressmen who worked in the printing businesses located nearby. Yes, they were all men, this was back in the day. The area in Manhattan near and around Varick Street and Vandam was the New York City printing district. So, there was a bar in the cafeteria. The pressmen need beer with lunch and boilermakers after their shift. 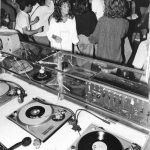 At night, the cafeteria would transform into a disco/dance club. At least in the 80s. The sign outside always said simply CAFETERIA, but the club was called Heartbreak.

So, cool people, a cool place to work, a great show/product, and history on many levels. 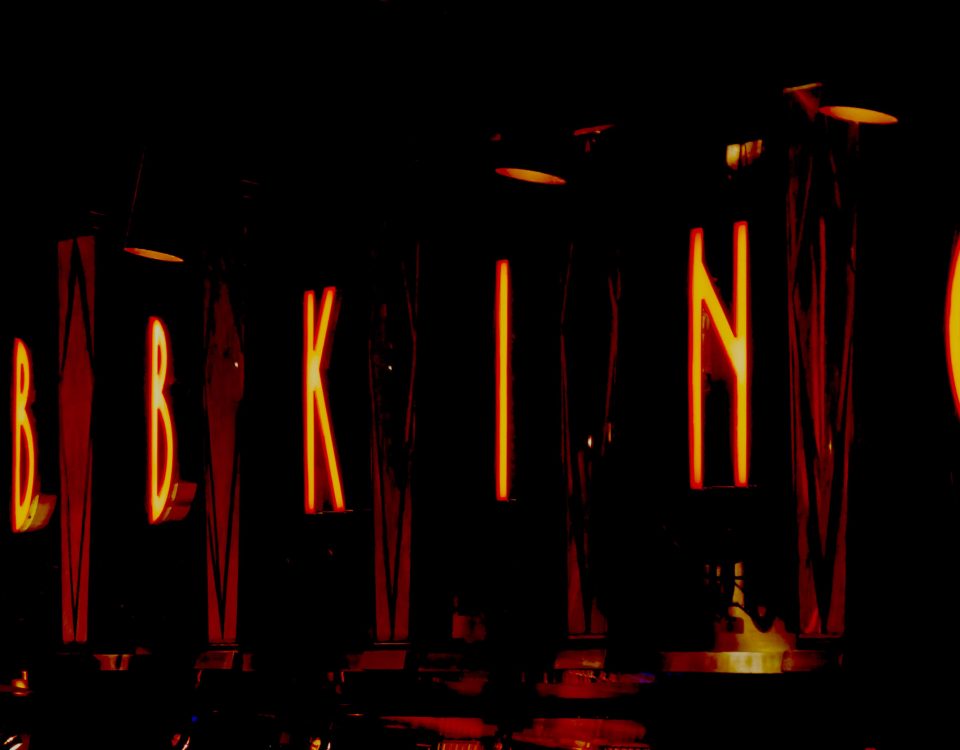 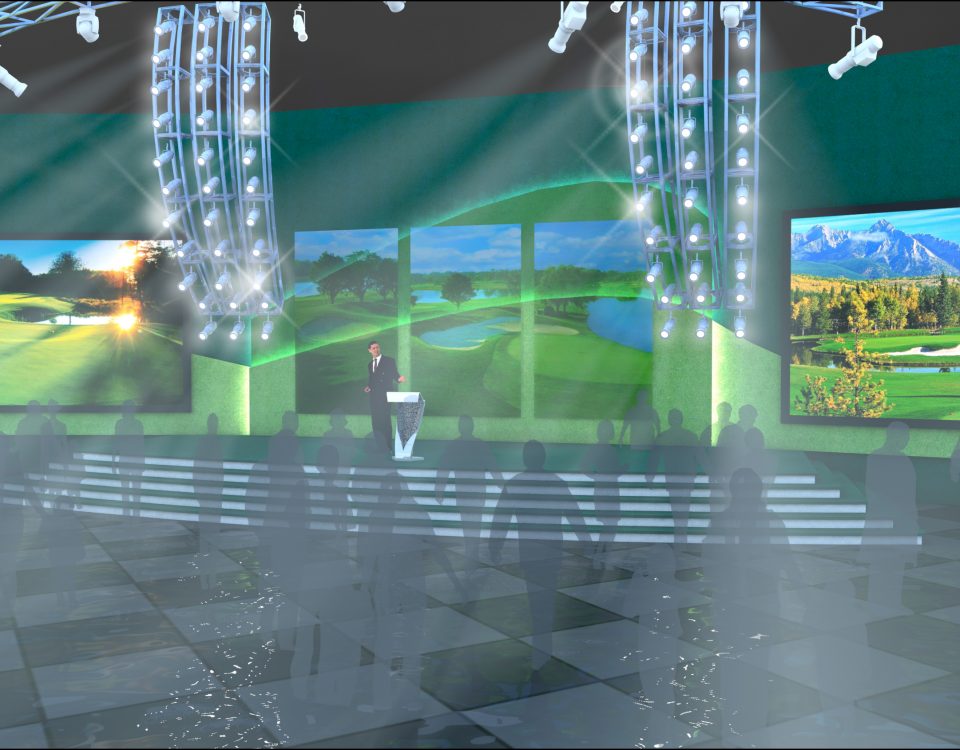