Attack of the Killer Roof

Not long ago, I designed a production of Romeo & Juliet produced by the American Globe Theatre just off Times Square in New York’s Theatre District. It was a very successful production; widely acclaimed and artistically united.

I’m writing about this now as this story directly or indirectly relates to some of my current writing efforts. Of course, we’ve discussed the Theatre of Games before, but this post is about the intellectual foundations of another project to be revealed in Fall 2011. Suitably tantalizing, I hope.

At my first meeting with director John Basil, he asked what ideas I had. We had worked together often, John knew I wouldn’t come to the table empty handed. So, first I laid out my thoughts about the piece.

Romeo & Juliet live in a really nasty world. They share a pure love that is in stark contrast to a harsh environment. Consider the fact that (in modern terms) two groups of guys, they could be fraternity brothers, pass on the street, joust a bit, and then an obscene hand gesture causes armed fighting and death. Imagine what this would do to every morning rush hour in contemporary society

I felt that Romeo & Juliet needed to be seen as separated from the world they inhabit. At least once they have met and fallen in love. They are soft and the environment is hard. Likely, within the means of the production, that contrast should increase during the course of the play and perhaps go away with their deaths.

A lot more than can be accomplished with hard physical scenery, but a solid foundation for a full production.
So, we agreed on these feelings and I expressed my vision with the metaphor Romeo & Juliet are like Fred Astaire and Ginger Rodgers at an S&M Club. I had many thoughts about expressing this image in the theatre and also thought that we might do a modern dress; evening attire production.

John was skeptical, at best. He was concerned about the existing audiences reaction to the modern dress. American Globe has a history of terrific costumes. He was also concerned about the sex. Not that Romeo & Juliet shouldn’t have some sex, but this might be too much. I assured him that I didn’t really see whips and chains. John remained skeptical.
I suggested an alternate image; flowers growing out of volcanic rock. We both agreed that was boring. John agreed to bring my idea to the other designers, but he was not in favor of the approach.

So, I was a bit shocked when in the production meeting, every member of the team had embraced Fred & Ginger as their own. Costume designer Jim Parks had brilliant ideas for creating proper, yet sexy, Elizabethan/Renaissance costumes out of traditional (leather) and very non-traditional (latex, PVC) materials, except for Romeo & Juliet whose clothes were silk and soft. Sound designer Scott O’Brien had already begun to lay tracks for a techno/club score. Suddenly all of the pieces began to come together.

It is a successful production when all of the creatives principals can come together and work towards their individual riff on a central image. This was that kind of the production. There wasn’t a literal interpretation on the stage, but the imagery was clear in the designs, the direction, and even down to individual actor’s mannerisms. 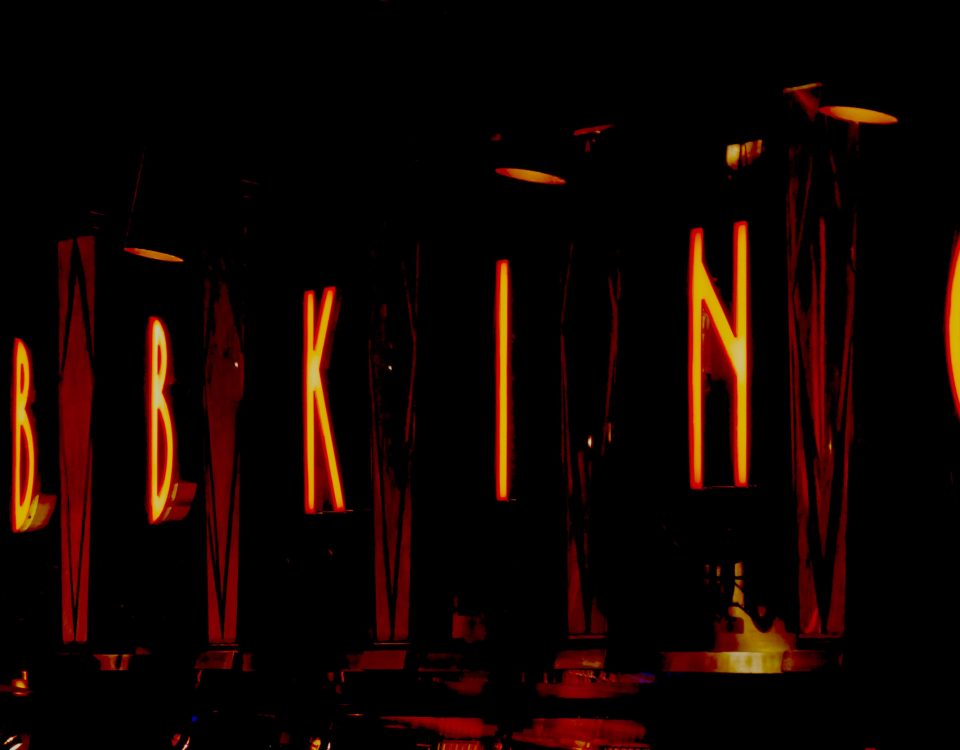 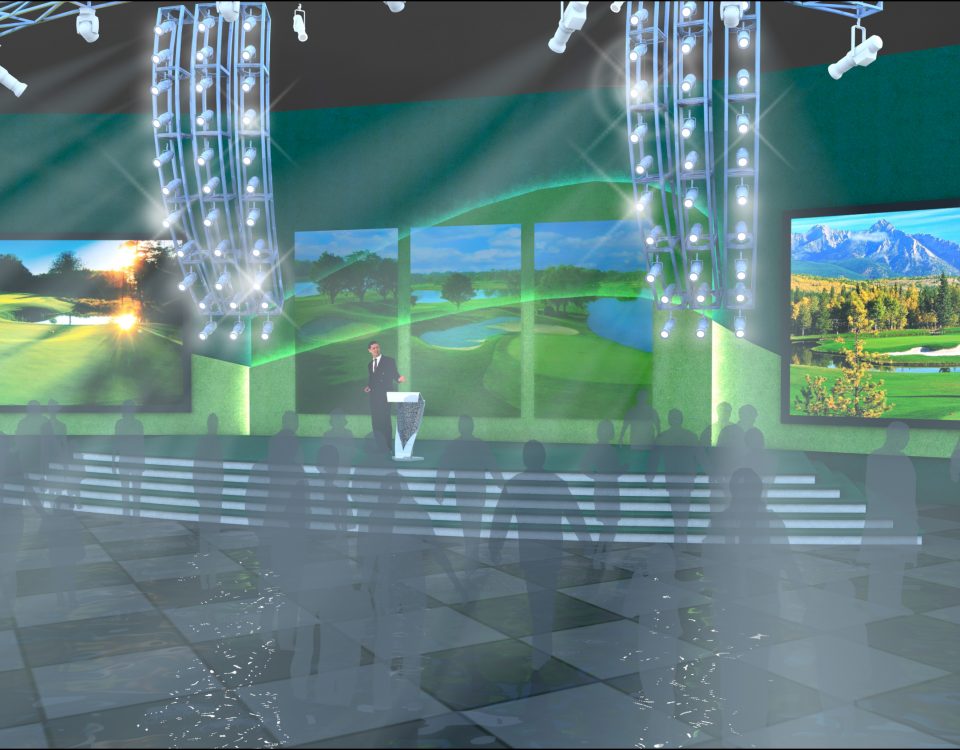