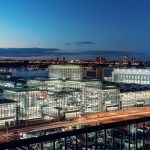 That right there is what we call a good metaphor.

It’s just such an awful building that the only reason to keep it would be as a monument to stupidity. — Mark Wigley, dean of the Columbia University Graduate School of Architecture, Planning and Preservation.

The Javits Center is not a good building. While we don’t generally call for demolition, and while someday this albatross of a building might be iconic and speak to a era past, maybe it’s time for the dust bin with this one. Well, not according to Governor Andrew Cuomo. He wants to dump another buncha billions into this relic.

Just a few years ago, Mr. Cuomo agreed. This post is not about speculation as to why he changed his mind.

Although we applaud the idea of renovating the James A. Farley Post Office into a new Penn Station (that’s a post for another day), Governor Cuomo has all too often missed the mark. This is just such a mis-fire. To add insult to injury, or maybe it is really protecting the innocent, all of the images, renderings and designs for the new and improved Javits Center are Copyright Governor Andrew Cuomo. We can’t imagine him sketching this out, and then staying up late generating the renderings. It is then obvious that this is just a politician taking credit for the work of others. 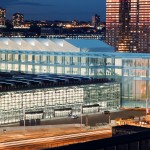 The Javits Center has long been an economic generator for this state, but we want to build and expand it to ensure it remains a premier venue for the next generation,” Governor Cuomo said. “Through one of the most aggressive development plans in the history of the State of New York, we are transforming one of our largest convention centers into an unparalleled, world-class venue. The new Javits Center will continue to garner millions in economic activity, create jobs and keep New York’s economic momentum moving forward. – Governor Andrew Cuomo, Artist, Architect, Engineer

We do also wonder if the roof will continue to leak after this expansion/renovation. We open to taking bets. 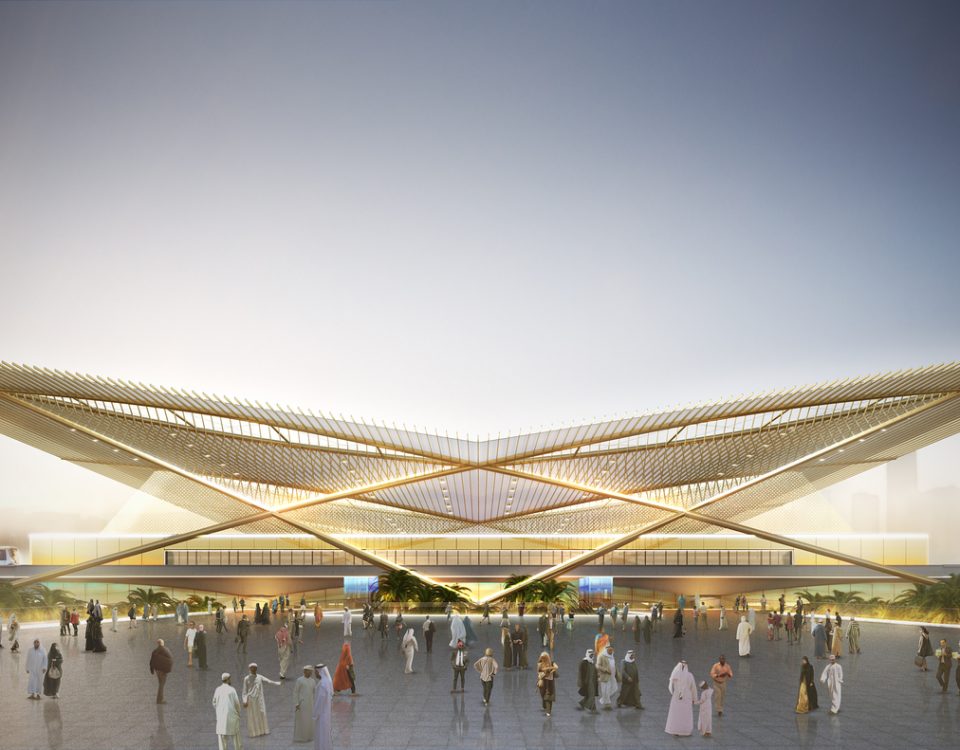