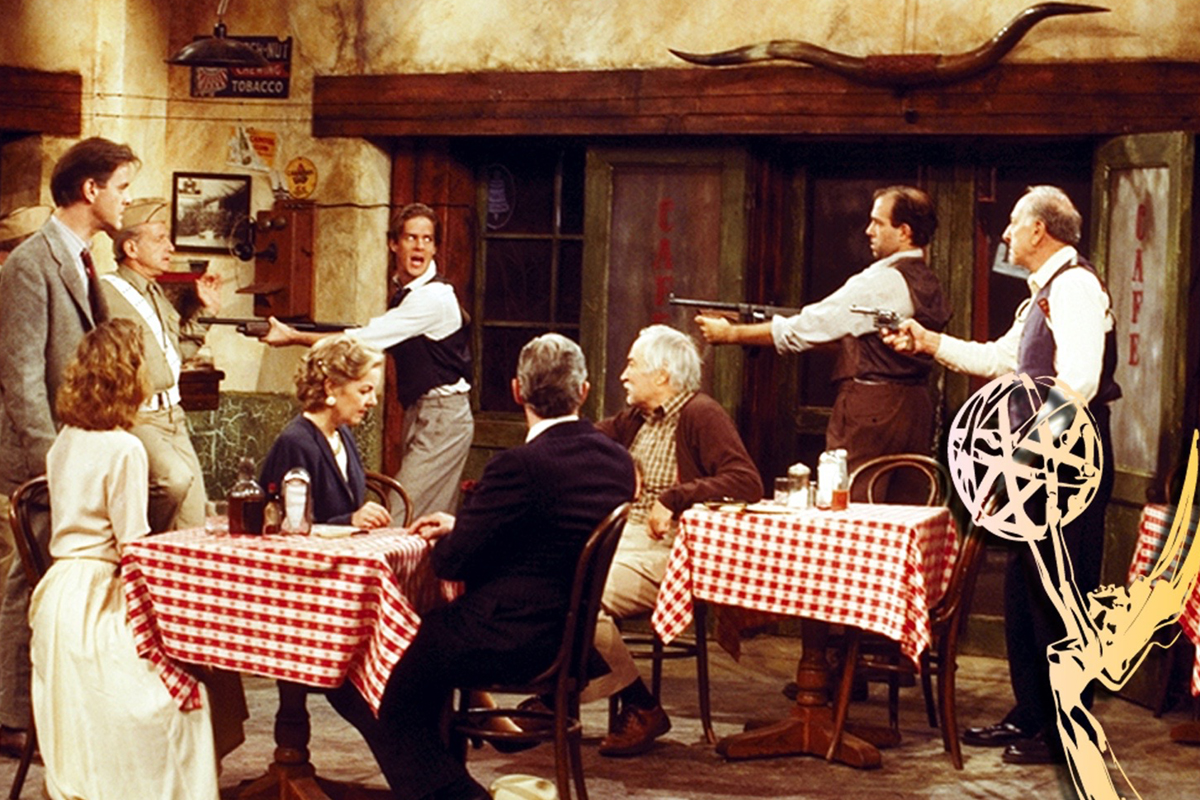 Stage 10 Live; The Petrified Forest, was produced to celebrate Channel 10 in Philadelphia’s anniversary. Channel 10 had been there for The Golden Age of television and continues today. The show was a combination live drama and documentary. The documentary illustrated the making of live television drama and featured many of the players from that time. The live drama, The Petrified Forest was directed by Del Mann who had directed the original television version with Humphrey Bogart. This performance featured Philadelphia native Jack Krugman who had been a gang member in the Bogart production. 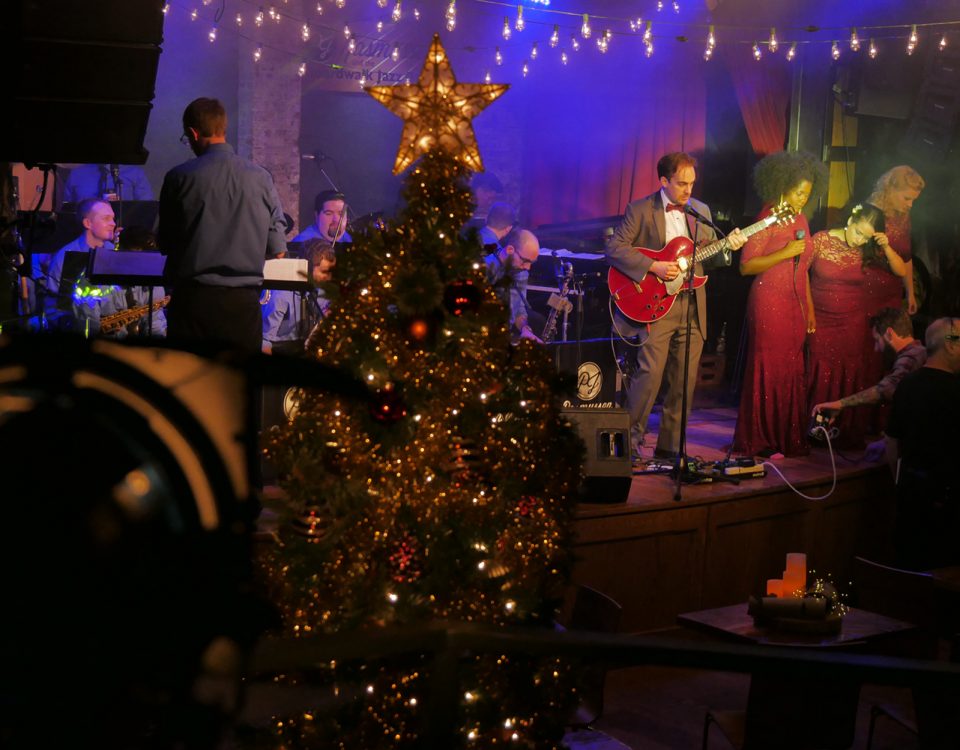