The Happy Place – Upside Down Room

As long-time supporters of the New York Musical Festival, we worked with the producers, staff and the board of directors to create this award design in order to honor the most excellent productions from the festival.

The New York Musical Festival (NYMF) is an annual summer theatre festival which presents more than thirty new musicals at venues in New York City’s midtown theater district adjacent to Broadway. More than half of these productions are chosen by leading theater artists and producers through an open-submission, double-blind evaluation process; the remaining shows are invited to participate by the Festival’s artistic staff.

NYMF has been called the Sundance of Musical Theatre. NYMF produces weeks of productions, concerts, readings, workshops, seminars and other special events. The New York Musical Festival is widely regarded as the essential go to for new material and talent discovery in the world of musical theatre.

NYMF has premiered hundreds new musicals, many of which have gone on to award-winning productions on Broadway, off-Broadway, at regional theaters, and on national tours. The shows discovered and produced by NYMF have been seen in all 50 states and 16 countries worldwide. 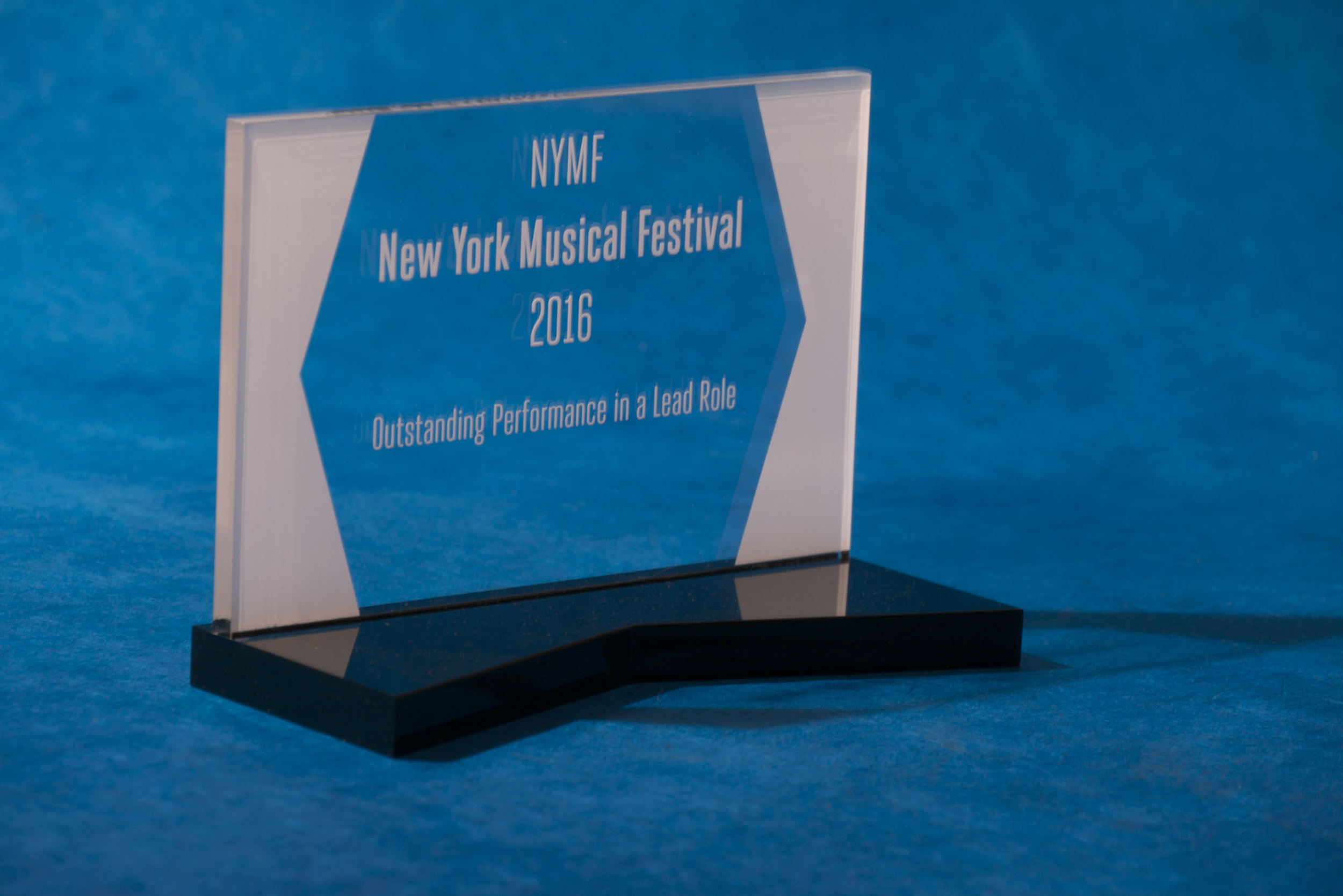 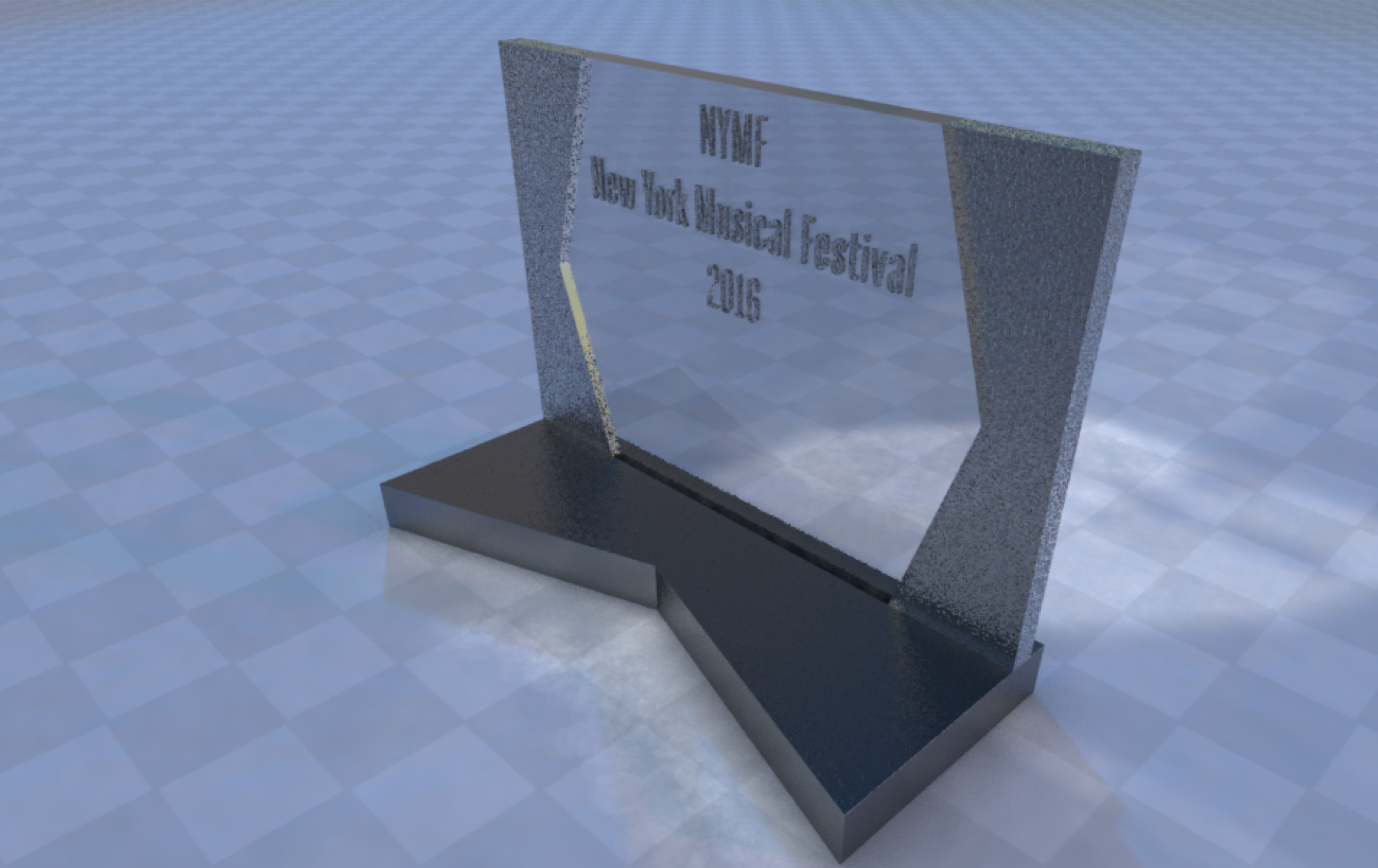 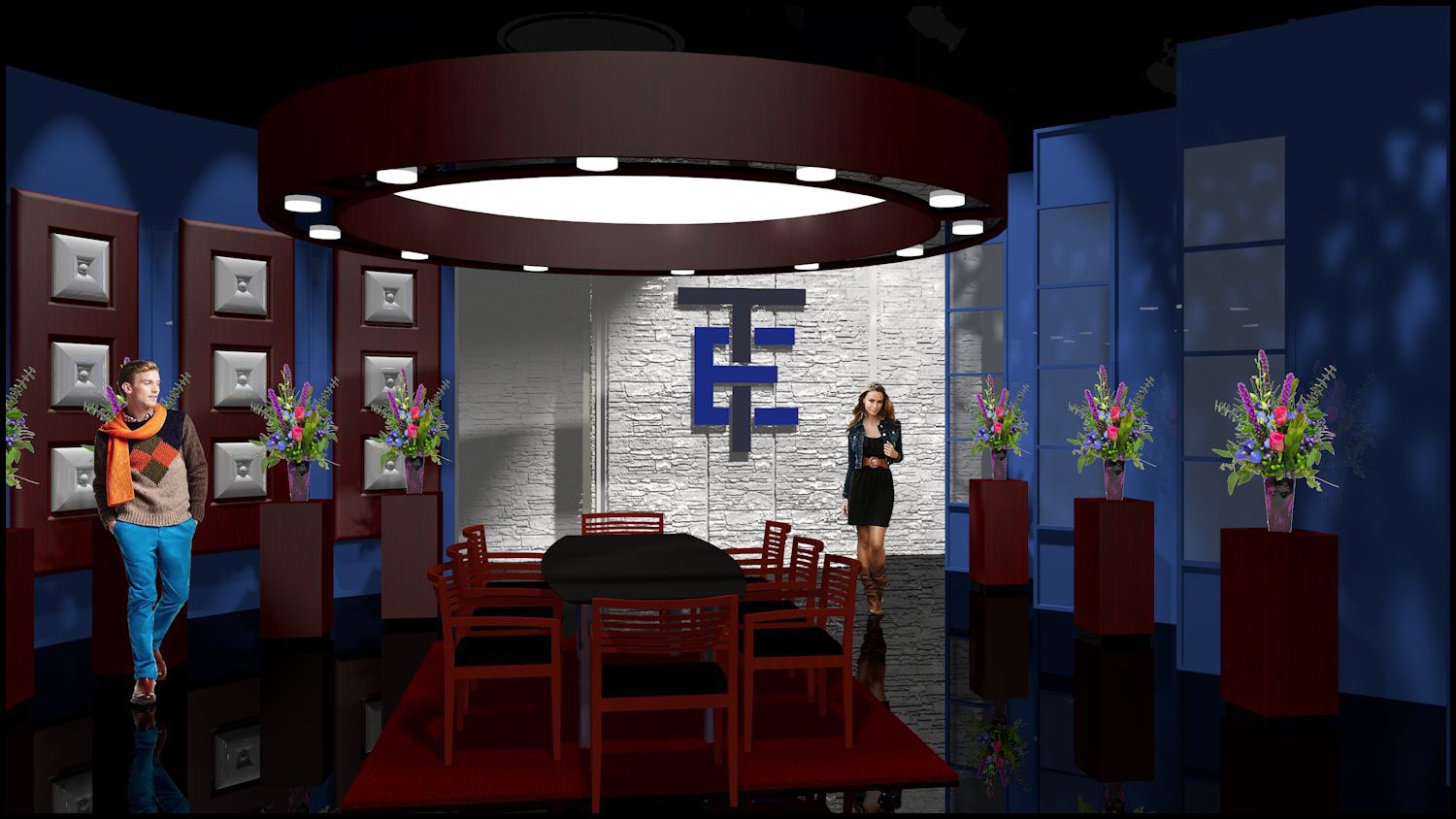